Without values the world will impose itself on you

If you have not defined your values based on your own true voice, then everything outside of you is going to try to impose its values on you. It’s just the way it works! But if you are really clear with your values, and know where you stand, then nobody can do that. Then, you are able to deal with things, like an obligation.

For example, if somebody says, “You have to do this”. Not coinciding with your values? Then you don’t it, and it’s no big deal because you are very clear. But if you’re like, “I really don’t know”, and somebody says, “You should do this, this is what you’re supposed to do”, then you feel guilty. It doesn’t feel right but you still do it, even though you don’t feel good about doing it. You live in this mucky kind of life because you don’t know who you are. 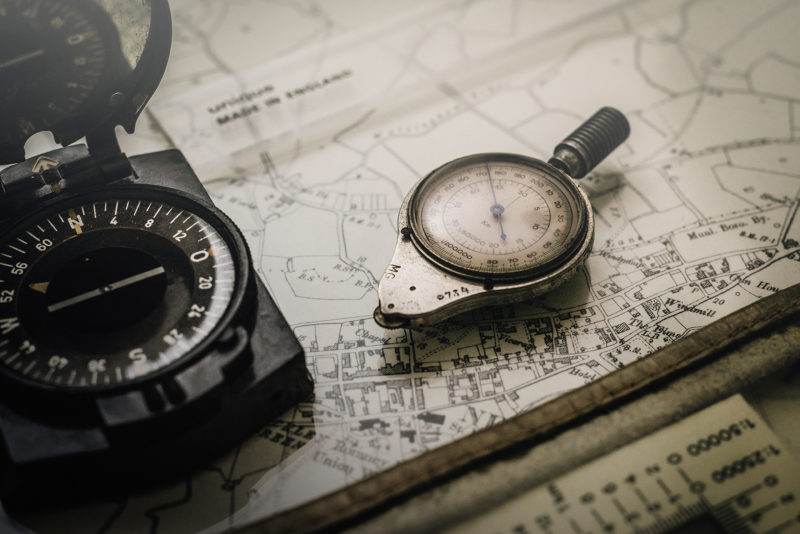 Become clear on what your values are because they are your navigation system.

Things come up. For example, somebody wants me to do something, a project or a relationship. I think to myself, “This is not aligned with my values” and I just don’t do it. If it’s aligned with my values, then that’s amazing and I’m there 100%. I can even give more than I thought was possible.

When things are not aligned with your values, that’s a hard way to live your life. The whole purpose is to define them and then navigate your life from that place.

The way that yoga applies to this is that:

Look at the world that we’re living in and the food we can eat. Just walk around with a six-year-old, as I do, and you’ll see somebody who doesn’t have a lot of defined values. She’s six and it’s not necessary because she has a parent to help support her to be herself. But without values, you would see her right away, “Oh candy! Oh cake!” And if she didn’t have a parent she would just eat that. But how would she feel if she did that? What kind of parent would I be if I let her only have that? That’s a great example of parenting.

There are some things that she may not feel like doing. For instance, we went to the water slide the other day. She’s a good swimmer, but she’s afraid. This time we go to the swimming pool and I say, “You wanna go on the slide?” She said, “no”. So I said, “I bet you if you went down that slide just one time you’d have so much fun that you’d go on it for the rest of the day.” She was like “I don’t know” so I said, “Try it.” And sure enough, as we all experience, “That was great!” We went up and down until I was dizzy. 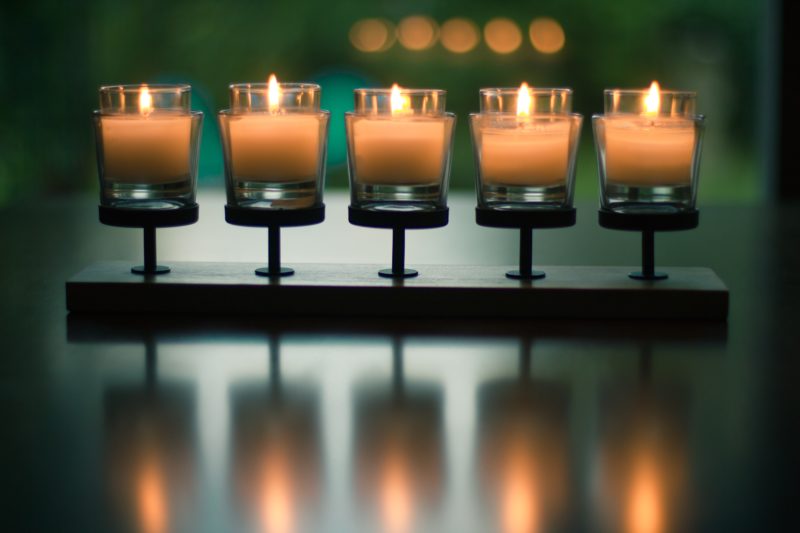 Values are my five warriors

Values are like the gatekeepers. They are like my five warriors protecting my best interest. So, I’m going to keep those warriors as a very important part of my life. And they’re the ones that are going to keep me away from the stuff that can harm me.

Interviewer: I never thought about using values as warriors. Do you think that one of the biggest problems in society right now is a lack of clear values?

Yeah! It’s a lack of clear values but, also as a society, we’ve allowed the government and industries to force values on us as individuals. And not being certain about our own values, we’ve gone along with that. Tat has caused lots of problems like industrial farming and the way women have been treated.

It’s all because we, the collective, have forced values on individuals, and those individuals, in turn, have believed, “Oh that’s just the way it is. There’s nothing I can do.”

So, defining your values is reclaiming your sovereignty. If your values are clearly defined it doesn’t matter what anybody throws at you, you’ll be like, “I don’t do that.” They can punish you, they can torture you, or tell you that you’re weird, or whatever they want to do. But you will say, “Sorry, I just don’t participate in that. It’s not appropriate for me.”

This article is based on a transcript from the video above. 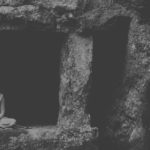 Engle of Pranayama Sadhana visits the Temple this month!!spirituality, teacherfeature 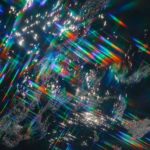