How to Change Your Thoughts by Understanding Cognitive Deficiency

You are whole! You are one with the Universe!

There’s this common ailment in our society and it’s been around for a long, long time. It has a specific medical name that I’m going to make up. That is Cognitive Deficiency!

What is Cognitive Deficiency?

Well, a lot of people are suffering from it. Maybe you’re even suffering from cognitive deficiency! I’ll give you a couple of slogans we use that represent this condition:

“That’s just the way the world is”

“Welcome to the real world.”

“There’s nothing you can do about it.”

“I’m just that type of person.”

These are all slogans of cognitive deficiency.

The reality is that you have the capacity.

You always have the capacity to change your mind, and you always have the ability to move energy. Now, that might not happen just by you thinking about it or having a positive thought. By working with your thinking and moving out of cognitive deficiency and moving into your creativity of seo one click. And moving into your devotion which is a practice of love. You’ll begin to let go of that cognitive deficiency. 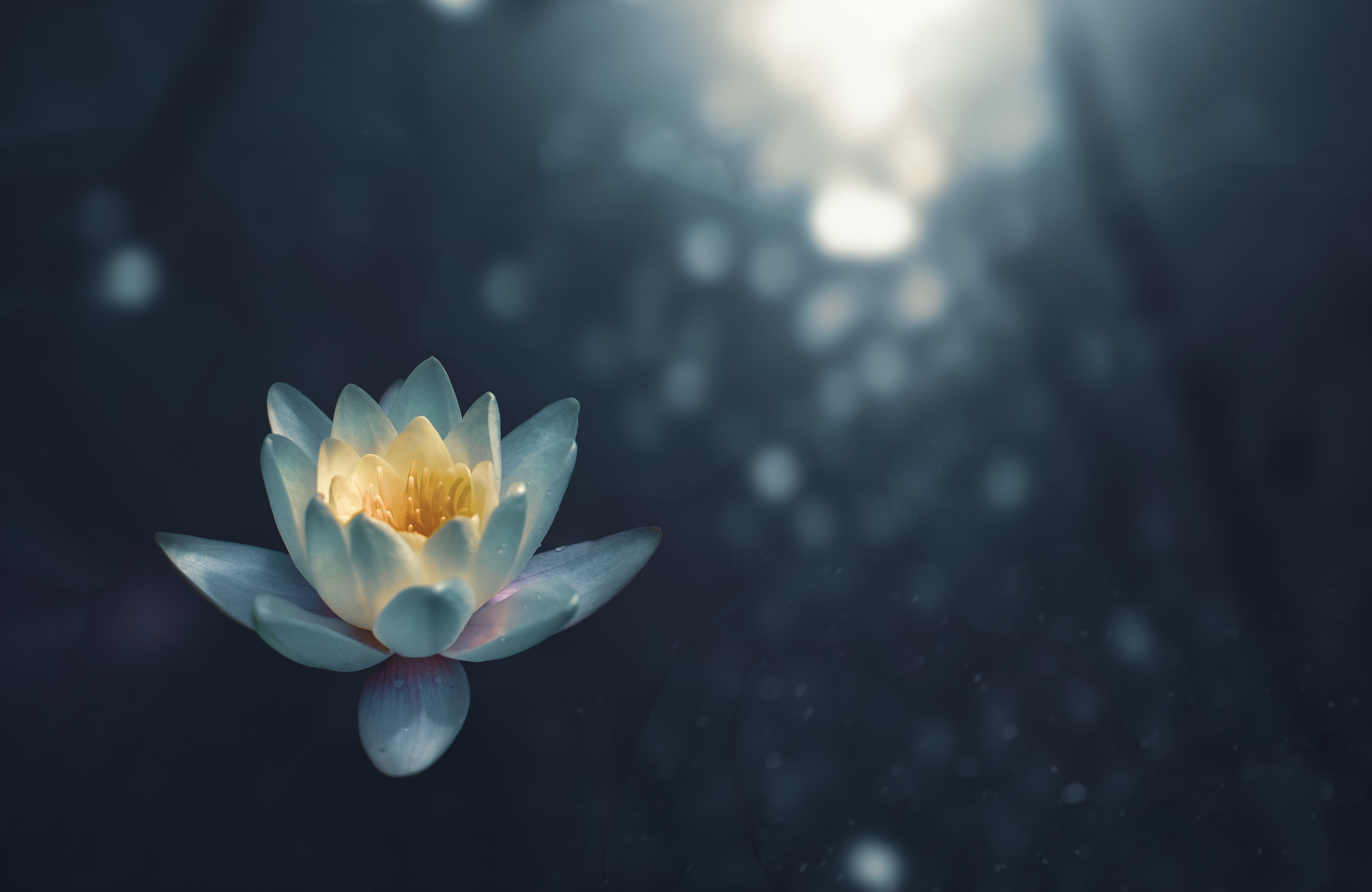 The fact is that you’re not deficient.

You’re whole, you’re complete and one with the universe. The same energy that’s in these trees, that’s in this ground that has the capacity to create all of this beauty. You are that! Think of an amazing tree, when put in the ground, was thinking, “There’s no way that I’ll ever be able to grow to the height of the trees in this forest.” It’s absurd! You’re made from the same elements. You’re made from the same top fuzz: the earth, the water, the fire, the air and all space in between.

Drop the cognitive deficiency and engage yourself.

I’d like to encourage you to drop your cognitive deficiency and engage in a daily practice where you remind yourself that you are the emerging infinite potential of nature, of God, of life, of love. And that you’re here to embrace who you are and to show up in fully bloom. Just like these trees, just like the nature around you. When you make a decision to do that, you have a positive impact on the environment around you and you’ll encourage everyone around you.

That’s how nature works. When nature thrives, it encourages all the other aspects of nature to thrive. When we as humans fight and go against nature or go against each other rather than with each other, then we make it harder for us to grow. That doesn’t mean impossible because that would be a cognitive deficiency. 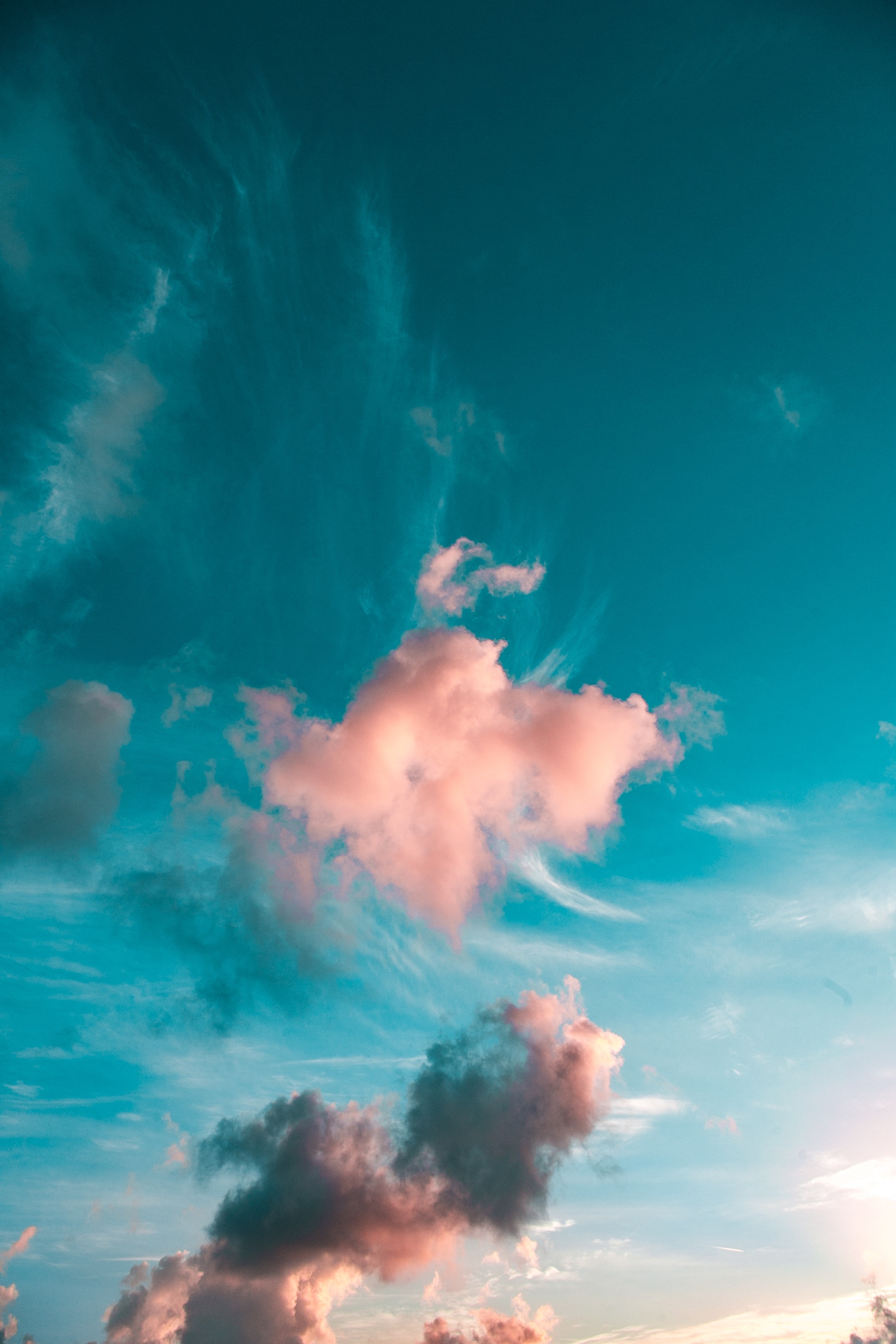 It means it’s possible! It means that some of us like you who are doing your daily ritual and meditation practice. Like you who are showing up and being a loving parent or being a voice for social justice or for the environment. When you show up in your fullest or just face your doubt and know that that’s not you. It’s a product of your environment or conditions. You will inspire the world around you to grow with you.